Please note - we all parts supplied will be matched to the string spacing selected upon purchase. 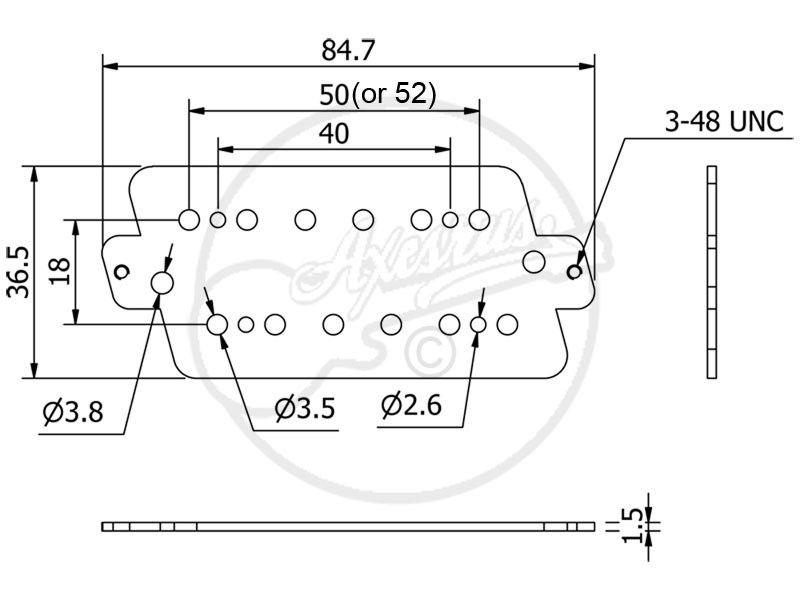 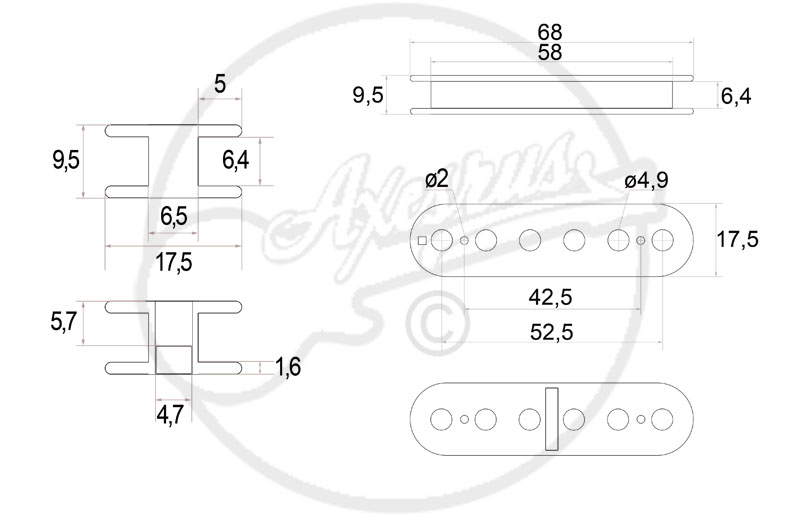 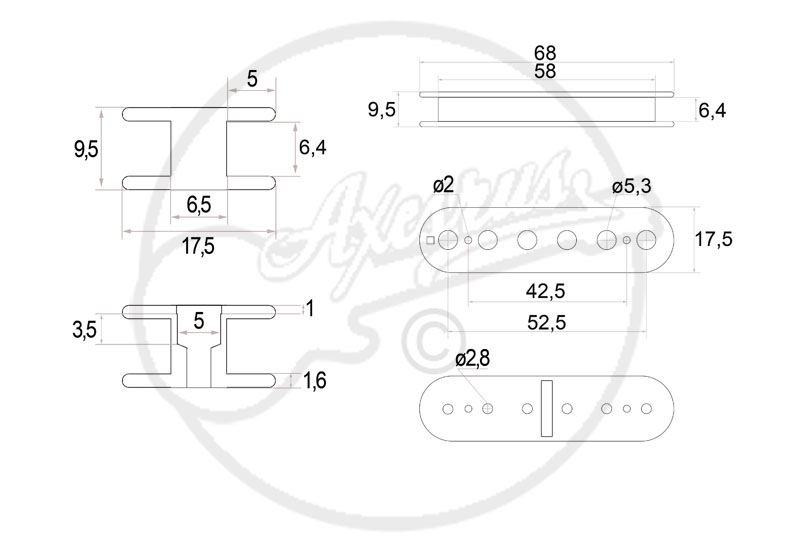 Share your knowledge of this product. Be the first to write a review »